By Mercury Car CentreNovember 23, 2020 No Comments 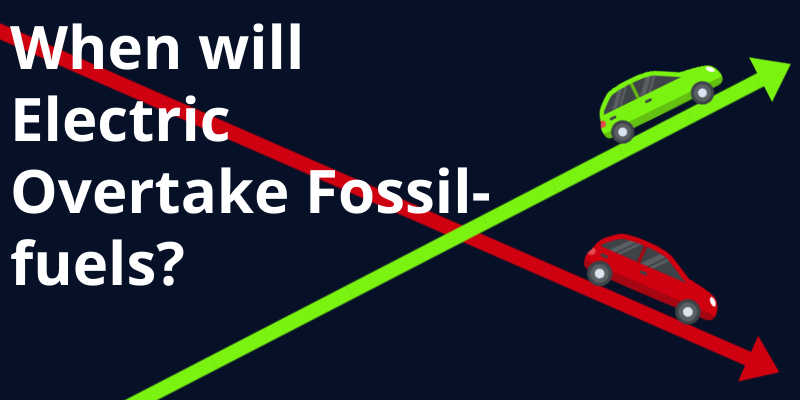 With new UK car registrations falling 4.4% in September from a year earlier, this made it the worst September this century, in the industry’s second most important month.

Usually, September is one of the industry’s most important sales months, as license plate changes usually lead to a spike in demand. However, there were just 328,041 new registrations in the month, according to SMMT, which is 16.6% below September’s 10-year average.

The car sector has understandably struggled due to the pandemic, with factories and showrooms being forced to close. However, it isn’t all doom and gloom when it comes to car sales in the UK.

Despite the pandemic, sales for electric vehicles and hybrids have actually increased. Where the sales of diesel and petrol vehicles have fallen by 38.4% and 20.9% respectively, battery EV sales have risen by 184.3%, with plug-in hybrid vehicles, hybrid, and mild hybrids also experiencing increases. Mercury Cars have analysed the data behind new car registrations in September, to see how the sales of fossil fuel and electric vehicles have fared.

Looking at data from the Society of Motor Manufacturers and Traders (SMMT) from September, despite total new car registrations falling by 4.4%, the sales of battery and hybrid vehicles rose, between 55.8 and 184.3%.

Combined figures for electric and hybrid vehicles can be found above, which sees a rise of 139%. Combined sales for diesel and petrol vehicles, however, fell by 29.65%.

Sales of petrol and diesel vehicles still outweigh that of EV and hybrids, however the sale of EV & hybrids have more than doubled, whereas fossil fuel vehicle sales have decreased drastically.

Above, the upward trend of EV and hybrids is clear to see. Whereas the sales of diesel and petrol-powered vehicles fell from the previous year, Electric & hybrid vehicles rose drastically.

This, however, illustrates just a one year difference. The below graph depicts how September sales for these vehicles across the previous 10 years.

Despite September sales for petrol and diesel vehicles drastically outweighing that of EV’s in 2011, the rising popularity of electric & hybrid vehicles is clear to see.

The rise of electric and hybrid vehicles compared to fossil fuel cars could be due to the government’s announcement to ban sales of new petrol and diesel vehicles from 2035. This was originally supposed to take place in 2040, however, the decision to move this deadline earlier will understandably see car manufacturers and consumers in the UK invest in EVs.